Aurora Nova is a theatre booking agency and consultancy firm based in Berlin. It specializes in bringing physical theatre, contemporary circus and new theatrical formats to festivals and venues worldwide. It also provides tailor made programming solutions to theatre professionals. The company represents a growing roster of highly artistic yet universally entertaining shows. 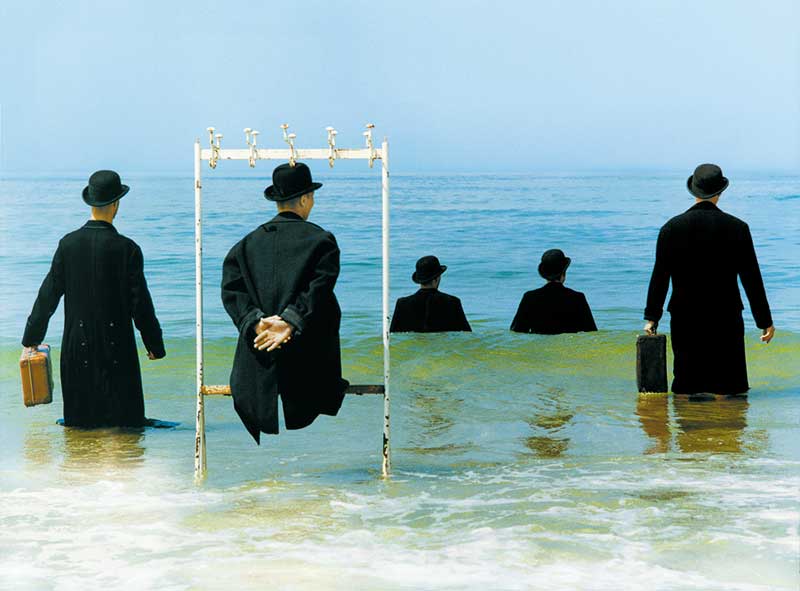 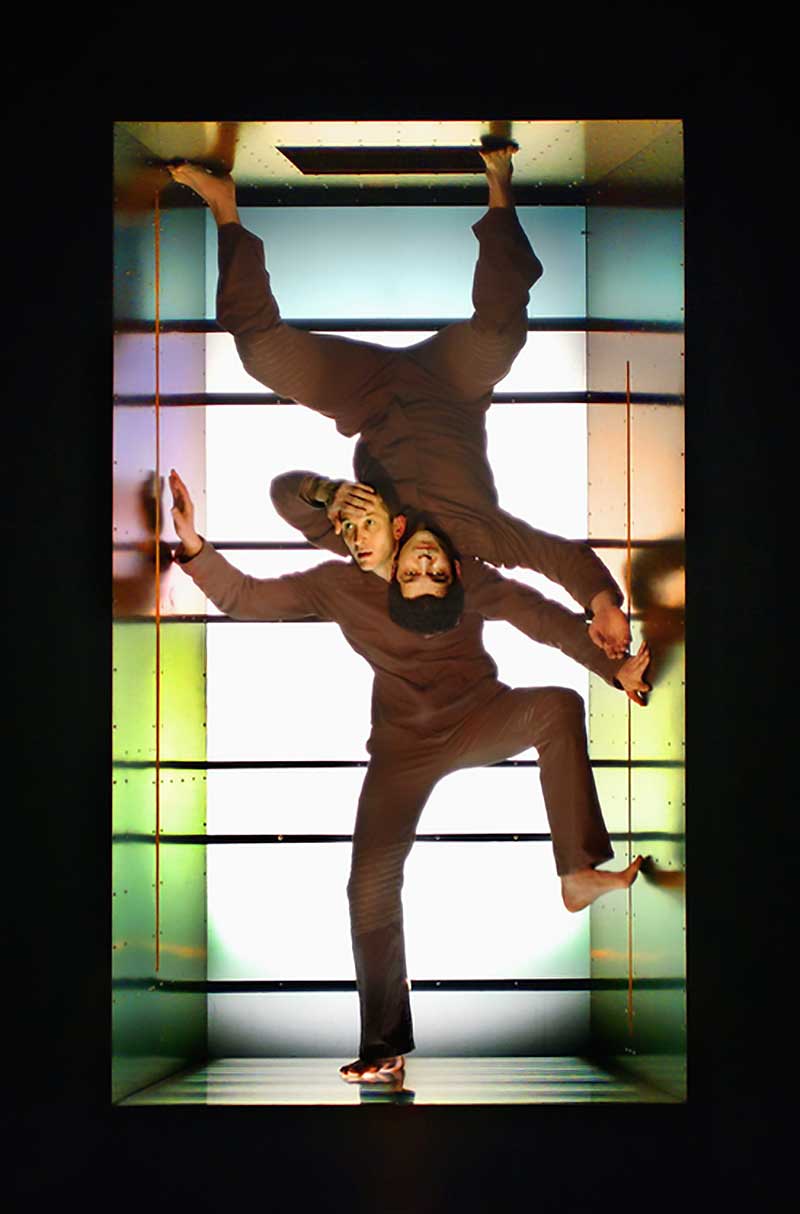 Drawing on over 20 years experience both as a performer and producer, including 4 years as artistic director of The Dublin Fringe Festival, Wolfgang’s comprehensive network of international presenters, producers and performers combined with his proven talent for spotting excellence has made Aurora Nova’s transition to theatre booking agency and consultancy firm a natural and exciting progression.

All awards won by Aurora Nova and/or Wolfgang Hoffmann at the Edinburgh Festival Fringe unless otherwise stated. 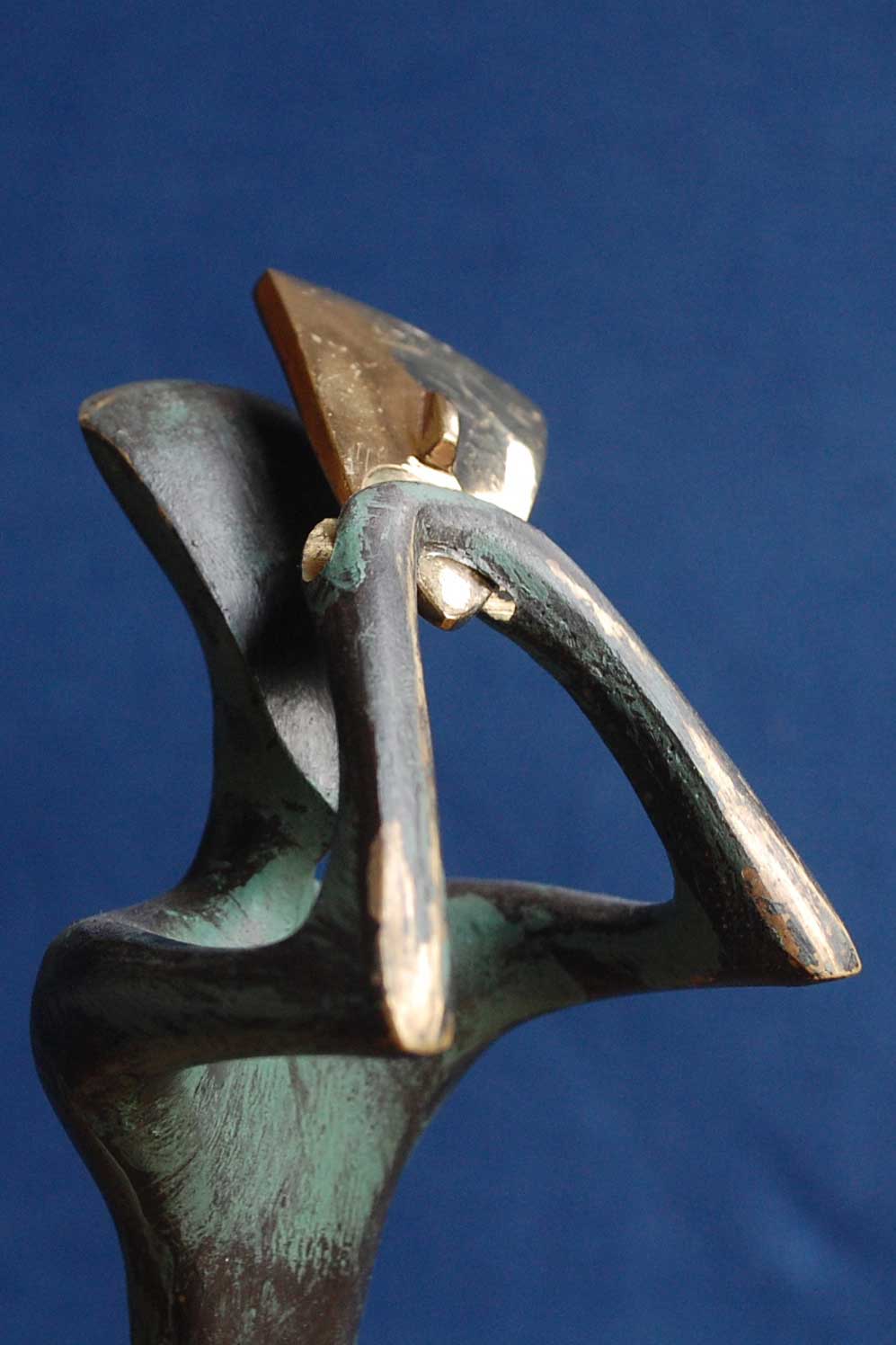 “Like any revolutionary movement, Aurora Nova is in a constantly changing state itself. Inspiring, and unstoppable.”

“For lovers of international dance and largely text-free theatre the most adventurous Fringe programming, and the venue of choice, is Aurora Nova.”

“For the past seven years, it’s been worth heading to Edinburgh in August simply to see what’s on at Aurora Nova.”